Established Italian shipowner, adoptive from Genoa, a native of Ferentino (Frosinone), and a man of great charisma, Glauco Lolli Ghetti, dedicated his free time to what was his great passion: golf.
At the beginning of the 1960s, exploring the Monferrato in search of an ideal place to live his childhood love, the countryside, he discovered the Margara estate. Here he founded a small farm which he will transform into the Margara Golf & Country Club, with the first 9 holes of the Red Course which today bears his name and which in 1974 he will complete in 18 holes. He began the creation, 24 years later, in 1996, of a second 9-hole course, called the Yellow Course, but his dream was even more ambitious, he wanted to make it one of the very few Italian clubs, at the time, with 36 holes.
In 2006 he will be able to complete the 18 holes of the Yellow Course, now called La Guazzetta, from the territory on which it was modeled, bringing the Margara Golf & Country Club to the prestigious place you can live today.

After having played over 22 Challenge Tours and numerous National Championships, the Margara Golf & Country Club has become a nationally and internationally recognized reality, welcoming every year thousands of golf tourists from all over the world. In recognition of this success and for the benefits it has brought to the local community, the city of Fubine Monferrato has named the road that leads to our club after it. A natural act of gratitude to those who, with the strength of passion and enthusiasm, have built a small sports paradise in the heart of Monferrato.

In Margara you can still breathe the love of a man whose personal history teaches us how important it is in life to strongly believe in one’s passions. Thank you Glauco!

Get excited with us and watch this video celebrating the 50th anniversary of our club. 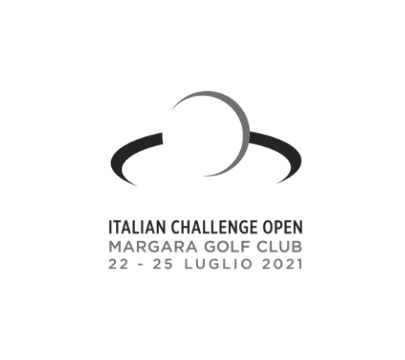 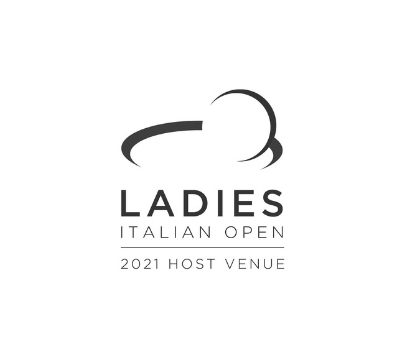 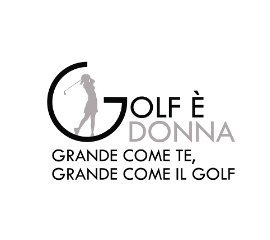 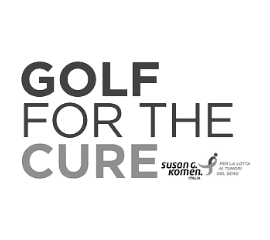 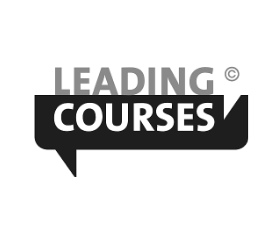 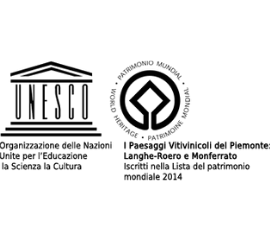 No images found!
Try some other hashtag or username
Top
X